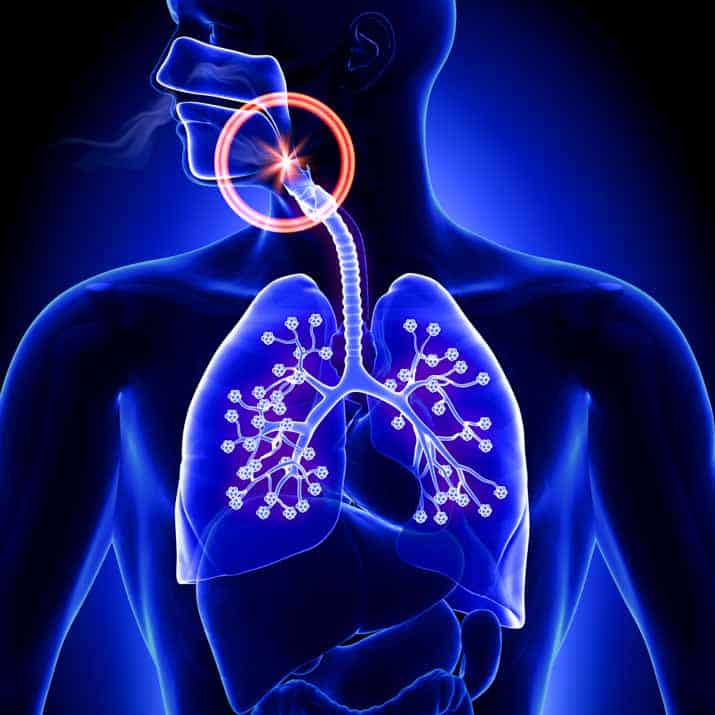 Researchers (Zheng-tao, et al.) find acupuncture effective for the treatment of obstructive sleep apnea and conclude that it is a potentially valid and successful substitute for the CPAP machine. The findings indicate that acupuncture is a proven treatment option for sleep apnea patients looking for a cost-effective alternative to standard treatment or for those who find sleeping with the machine cumbersome and difficult to manage.

Sleep apnea, often associated with snoring, is the condition where the airway is restricted during sleep, usually due to either an anatomical abnormality or a reduced function of the dilator muscle in the upper airway. This means that the person affected with sleep apnea will have inclement episodes throughout the night where they stop breathing in their sleep several to even many times in the night, reducing the oxygen levels in their bodies. This is a growing health concern as it results in a decrease in quality of life and overall health.

While there are other methods available, the standard treatment for sleep apnea typically involves a machine called nCPAP, nasal continuous airway pressure, which involves a mask or tube on the mouth and/or nose and provides continuous oxygen. When used properly, the nCPAP is effective at managing the apnea and shallow breathing, known as hypopnea, thereby eliminating the lack of oxygen in the bloodstream caused by sleep apnea. By controlling the oxygen levels, the symptoms of sleep apnea, like fatigue and cardiovascular disease, are mitigated and the patient resumes a better quality of life.

In patients with severe obstructive sleep apnea caused by anatomical abnormalities or in cases where the nCPAP fails or is inadequate, a dental appliance may be recommended. Surgery may also be recommended in cases where the anatomical abnormality is obvious, such as large palatine or lingual tonsils. However, standard treatment with the nCPAP has been a proven method to reduce upper airway restrictions and, therefore, improves quality of life. Despite this effectiveness, patients will sometimes report nose or facial discomfort from the mask, and it is not a permanent solution to ending obstructive sleep apnea.

Patients that have a difficult time adhering to nCPAP may approach complementary and alternative medicine (CAM) as a possible solution, especially for the side effects of sleep apnea such as fatigue and poor sleep quality. Acupuncture has been in practice for thousands of years in China for a number of conditions and is a mainstream modality in CAM. Due to the limited now-existing data proving the efficacy of acupuncture for the treatment of sleep apnea, Zheng-tao, et al. set about doing a meta-analysis of the existing randomized control trials, thereby compiling data from the medical literature available through October of 2015 when this analysis began.

The researchers sifted through research articles across several languages using a combination of medical search terms like “sleep apnea, obstructive,” “upper airway resistance sleep apnea syndrome,” and “acupuncture therapy.” For the Chinese database they used search terms “zhen” and “shuimian” or “ditongqi.” The reports included in this mega study had to have participants diagnosed with obstructive sleep apnea (OSA), but there were no restrictions on age, sex, or race. Patients with sleep apnea in the experimental groups received both manual acupuncture (no electrical stimulation was used) and electroacupuncture while the control groups received either no treatment or nCPAP treatment. Patients that received sham acupuncture, which is essentially a placebo effect where patients believe they are receiving acupuncture but in fact are not being inserted with needles or the needles are being placed on non-acupuncture points, were included in the control group. There was no differentiation of the types of needle materials or the acupoints chosen, meaning that this report was specific to acupuncture as a whole as opposed to the efficacy of specific acupuncture treatment protocols. The researchers only included studies that were randomized controlled trials, and anything that involved animal experiments, case reports, reviews, or duplicates were thrown out.

Two researchers, Zheng-tao and Wen-xiu Jian, reviewed each article and extracted the necessary data using standardized collection methods. They assessed the methodological quality of selected studies using a tool called Cochrane Collaboration, which means every article was assessed for possible bias from the original researchers that could have possibly tainted the results. Risk of bias was rated as being low risk, high risk, or unclear, and was evaluated by two independent researchers. All of this yielded about 216 potential studies, which were narrowed down to 6 studies that met all of the rigorous inclusion requirements set by the researchers.

Two studies were conducted in Brazil and the other four by Chinese investigators within a single center. Between 2007 and 2015 there was a total of 362 participants enrolled in the various trials (197 patients in the acupuncture group and 165 in the control group, with ages ranging from 35–76). Outcomes of the study were based on reported Apnea-Hypopnea Index (AHI), apnea index, hypopnea index, and mean Sa02 levels, which is the percentage of oxygen saturation in the blood. What they discovered was amazing. The researchers discovered that acupuncture was more effective in the improvement of all AHI, apnea index, hypopnea index, and SaO2 levels than nonspecific treatment and that electroacupuncture was even more effective at treating AHI. What is even more astounding is that acupuncture in these studies proved to be more effective than even nCPAP at improving AHI. Not only was acupuncture effective, but it also had no adverse side effects.

The goal of treating obstructive sleep apnea is to reduce both sleep disruption and AHI levels to improve overall health and quality of life. While the nCPAP is very effective at treating obstructive sleep apnea, compliance among patients is difficult due to the cumbersome mask placed on their face, and it can be an expensive appliance to obtain. In the studies included in this analysis, acupuncture consistently improved all measures used to assess the effectiveness of treatment. The researchers deliberately chose to use AHI, apnea index, hypopnea index, and SaO2 levels to judge the effectiveness of treatment because it reduced the risk of bias and all these data could be directly recorded overnight during polysomnography (PSG), which is the standard testing used to diagnose obstructive sleep apnea. Both manual acupuncture and electroacupuncture were included in the study, as each differ to some extent in the mechanism of action. For example, electroacupuncture causes the release of beta-endorphin and adrenocorticotrophic hormones into blood plasma, while manual acupuncture releases only beta-endorphins.

In summary, both manual acupuncture and electroacupuncture, were found effective treatment for the treatment of sleep apnea by improving the apnea hypopnea index and the SaO2 levels in the blood, which are the standard measurements to show successful treatment of apnea. While more research is needed to definitively state that acupuncture is more effective than nCPAP, it is clear that it is on par with the nCPAP treatment and is a proven therapy compared with the control groups. Acupuncture, therefore, is a valuable alternative for patients burdened by the cost of nCPAP or for those that find wearing the nCPAP mask too cumbersome.