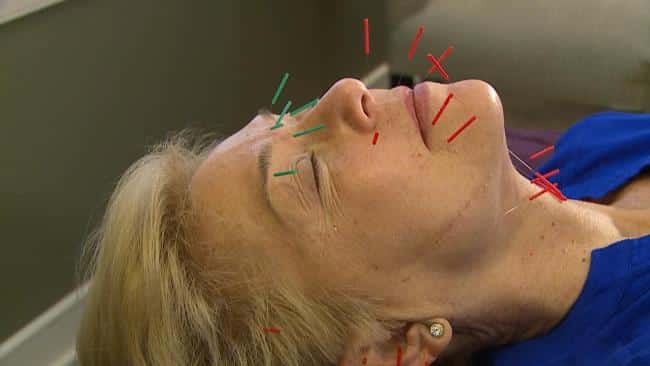 (CNN) — If you get migraines and headaches frequently, a new study says you should consider acupuncture.

According to CNN, more than 37 million Americans suffer from migraines and doctors say they aren’t just headaches, they’re disorders that affect the brain. CNN reports 91% of migraine sufferers say they miss work or can’t function normally when they have an attack.

A new study in China suggests properly administered acupuncture may help reduce the frequency of migraines or even prevent them altogether. CNN reports the results were published recently in the medical journal “jama internal medicine.”

Participants had acupuncture sessions five times a week for a month. Researchers found that the average number of migraines dropped from 4.8 a month to three per month. This comports with results of earlier studies on migraines and acupuncture. A 2012 study found that sufferers reported fewer and less intense migraines after four weeks of traditional acupuncture treatments.

ESPN will lay off some of the personalities who appear on TV, radio and…