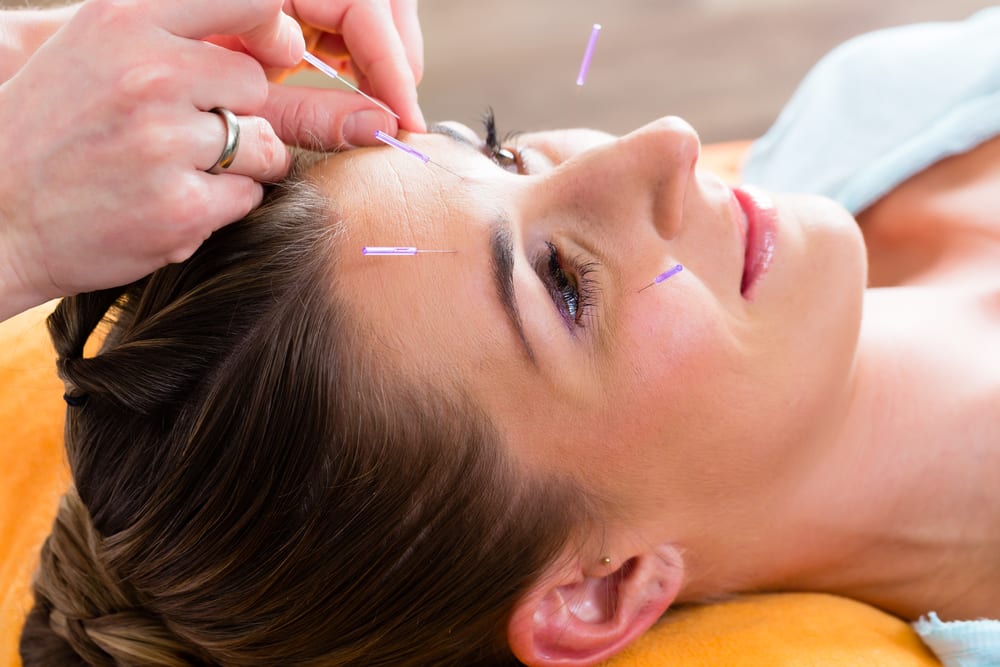 Acupuncture is a form of alternative medicine. It is commonly used for pain relief, though it is also used to treat a wide range of conditions.The majority of people who seek out acupuncture do so for musculoskeletal problems, including low back pain, shoulder stiffness, and knee pain. Acupuncture is rarely used alone but rather as an adjunct to other treatment modalities. Published guidelines recommend the use of acupuncture for the management of non-specific low back pain, among other treatments. For example, the American Society of Anesthesiologists states it may be considered in the treatment for nonspecific, noninflammatory low back pain only in conjunction with conventional therapy.

Acupuncture is the stimulation of specific acupuncture points along the skin of the body using thin needles. It can be associated with the application of heat, pressure, or laser light to these points.Classically, acupuncture is individualized and based on philosophy and intuition, and not on scientific research. In modern acupuncture, a consultation is followed by taking the pulse on both arms and inspecting the tongue. This initial evaluation may last up to sixty minutes. Subsequent visits typically last about a half an hour. The number and frequency of acupuncture sessions vary, but most practitioners do not think one session is sufficient.A common treatment plan for a single complaint usually involves six to twelve treatments, to be carried out over a few months. A typical session entails lying still while approximately five to twenty needles are inserted; for the majority of cases, the needles will be left in place for ten to twenty minutes.There is also a non-invasivetherapy developed in early 20th century Japan using an elaborate set of “needles” for the treatment of children (shōnishin or shōnihari).

In traditional acupuncture, the acupuncturist decides which points to treat by observing and questioning the patient to make a diagnosis according to the tradition used. In TCM, the four diagnostic methods are: inspection, auscultation and olfaction, inquiring, and palpation. Inspection focuses on the face and particularly on the tongue, including analysis of the tongue size, shape, tension, color and coating, and the absence or presence of teeth marks around the edge. Auscultation and olfaction involve listening for particular sounds (such as wheezing) and attending to body odour. Inquiring involves focusing on the “seven inquiries”: chills and fever; perspiration; appetite, thirst and taste; defecation and urination; pain; sleep; and mensesand leukorrhea. Palpation is focusing on feeling the body for tender “A-shi” points and feeling the left and right radial pulses.